Welcome to the Department of Economics 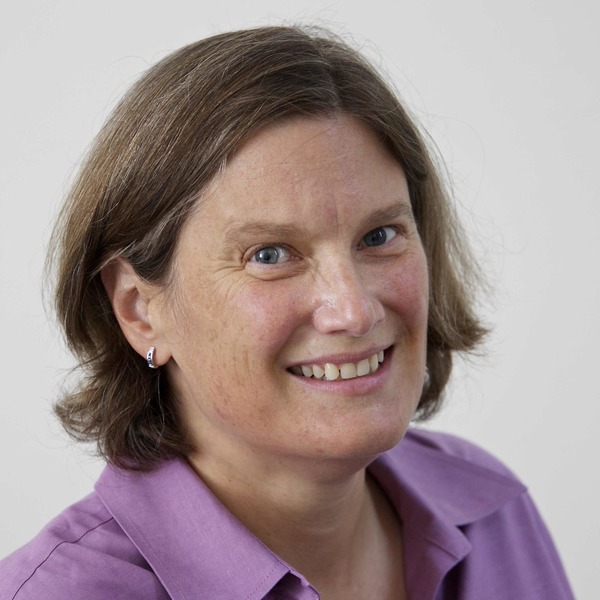 Anne Morrison Piehl is Professor of Economics and Director of the Program in Criminal Justice at Rutgers University and a Research Associate at the National Bureau of Economic Research.  She conducts research on the economics of crime and criminal justice. Her current research analyzes the causes and consequences of the prison population boom, determinants of criminal sentencing outcomes, and the connections between immigration and crime, both historically and currently.  Piehl is serving on two committees of the National Research Council of the National Academy of Sciences, a standing Committee on Law and Justice and an ad-hoc committee on the Causes and Consequences of High Rates of Incarceration. She has testified before the United States Sentencing Commission and the U.S. House of Representatives subcommittee on Immigration and served on the New Jersey Commission on Government Efficiency and Reform (GEAR) Corrections/Sentencing Task Force.  Before joining Rutgers in 2005, she was on the faculty of the John F. Kennedy School of Government, Harvard University.  She received her A.B. from Harvard University and her Ph.D. from Princeton University, both in economics.