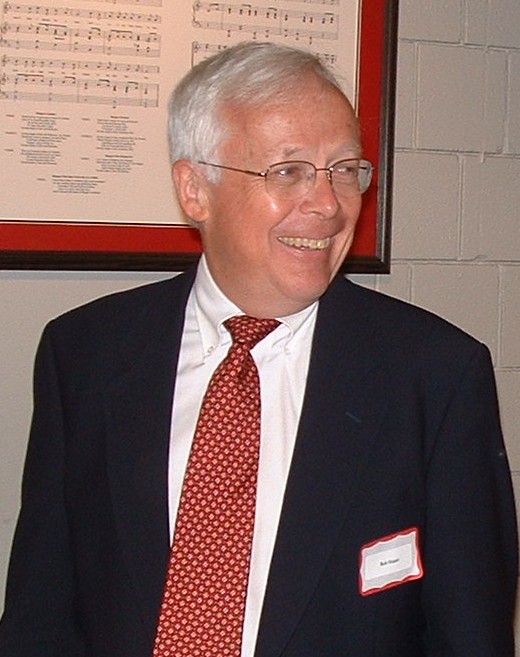 Robert C. Stuart passed away in Bellingham, Washington after a long illness. He is survived by his wife, a son, daughter, grandson, and brother.

Robert C. Stuart was born in British Columbia, where he attended the University of British Columbia, before completing his dissertation in economics at the University of Wisconsin in 1969. Robert served as a faculty member at Rutgers University from 1968 until his retirement in 2005. Bob taught for many years at Princeton, filling its gap in Soviet/Russian economics. He served as chair of economics at Rutgers from 1976 to 1979 and from  1986 to 1989. Robert edited Comparative Economic Studies from 1997 to 2002. Many of today's scholars of comparative economics got their first publications under Bob's editorship. Read more from Paul Gregory's memorial to Bob in the journal, Comparative Economic Studies.