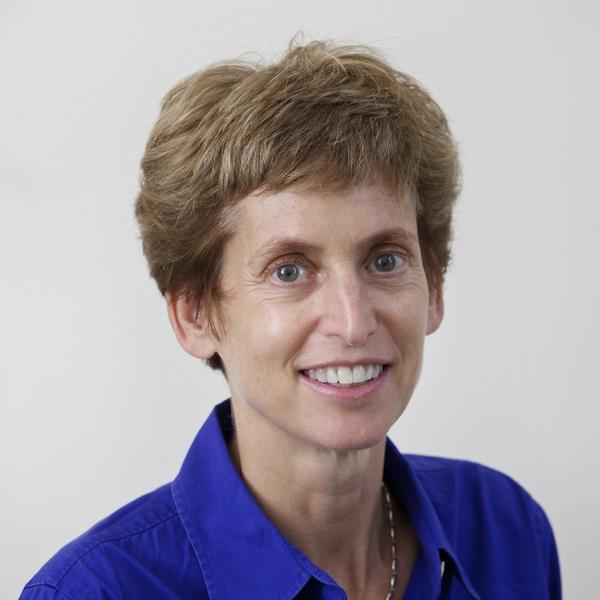 Rosanne Altshuler is Professor of Economics at Rutgers University. She was formerly Chair of the Economics Department and Dean of Social and Behavioral Sciences in the School of Arts and Sciences at Rutgers University. Her research focuses on federal tax policy and has appeared in numerous journals and books. Rosanne was President of the National Tax Association in 2018, First Vice President in 2017, and Second Vice President in 2016. She has served as Editor of the National Tax Journal and Editor of the Policy Watch section of International Tax and Public Finance. Rosanne has been a member of the Board of Directors of the National Tax Association, the Panel of Economic Advisers of the Congressional Budget Office, and the Board of Trustees of the American Tax Policy Institute. She has been active in the policy world as Director of the Urban-Brookings Tax Policy Center, Senior Economist to the 2005 President’s Advisory Panel of Federal Tax Reform, and Special Advisor to the Joint Committee on Taxation. She has testified before the Senate Finance and House Ways and Means Committee.